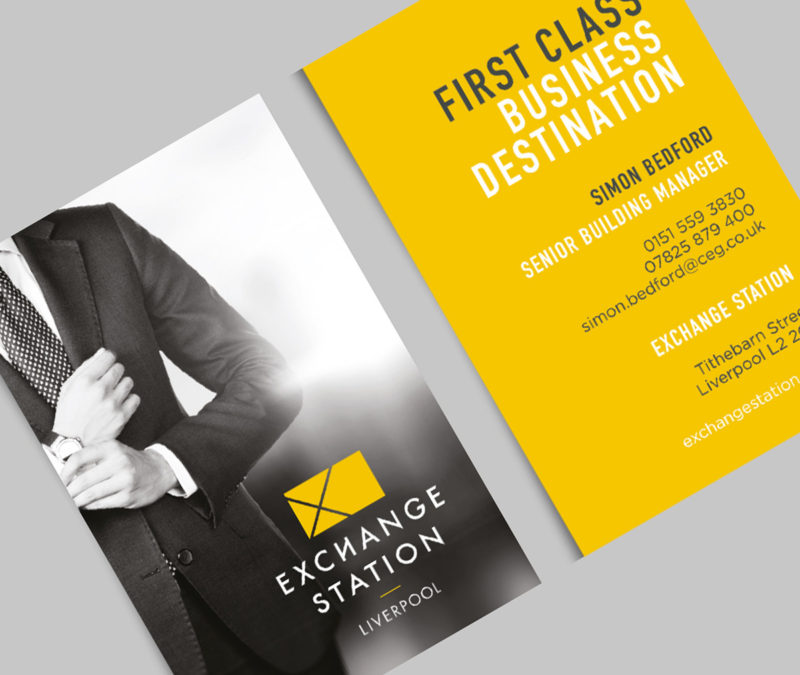 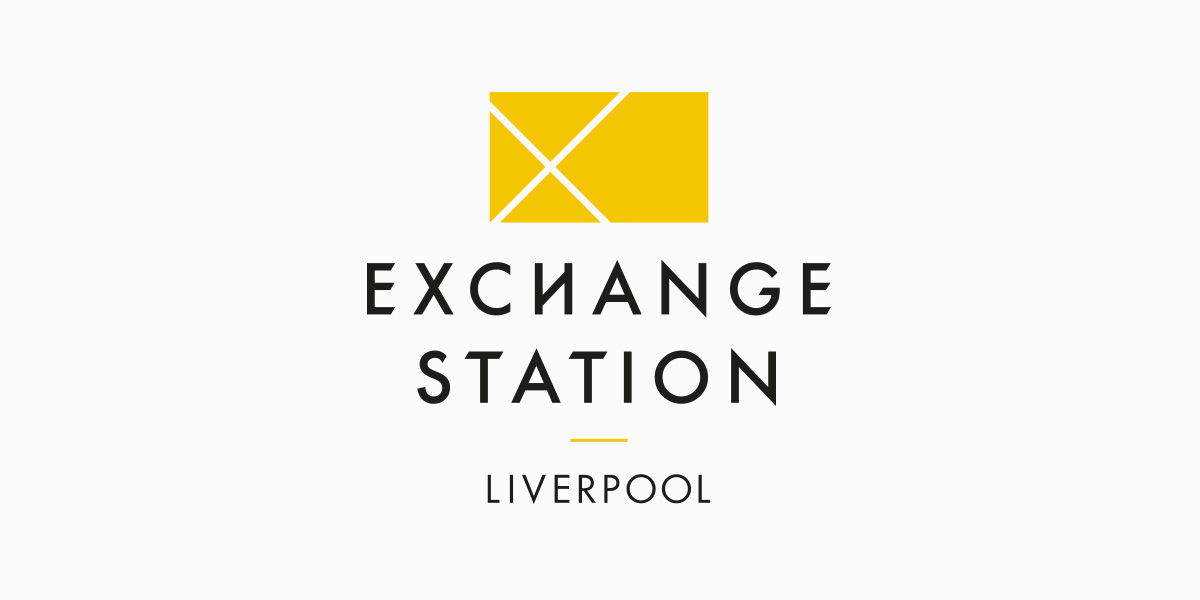 As one of Liverpool’s most prominent landmarks steeped in history, harking back to it’s days as the cities main train station, the opportunity to devise a new identity for Exchange Station represented a formidable challenge.

Following the buildings multi-million pound renovation into a state of the art large scale office development I was tasked with creating a striking new brand for the building. 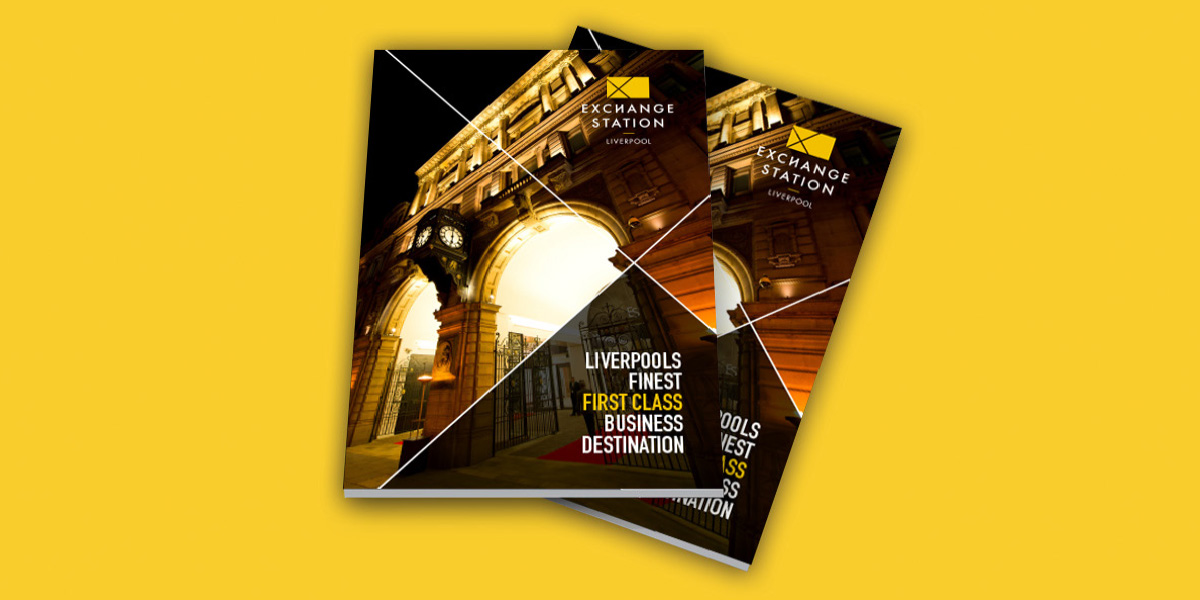 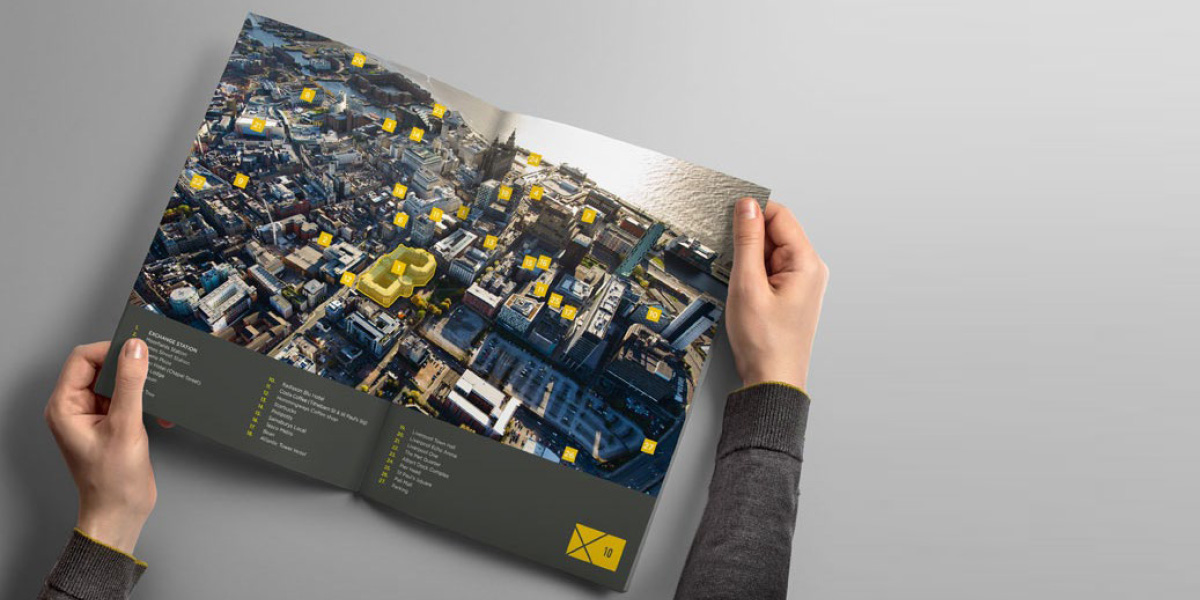 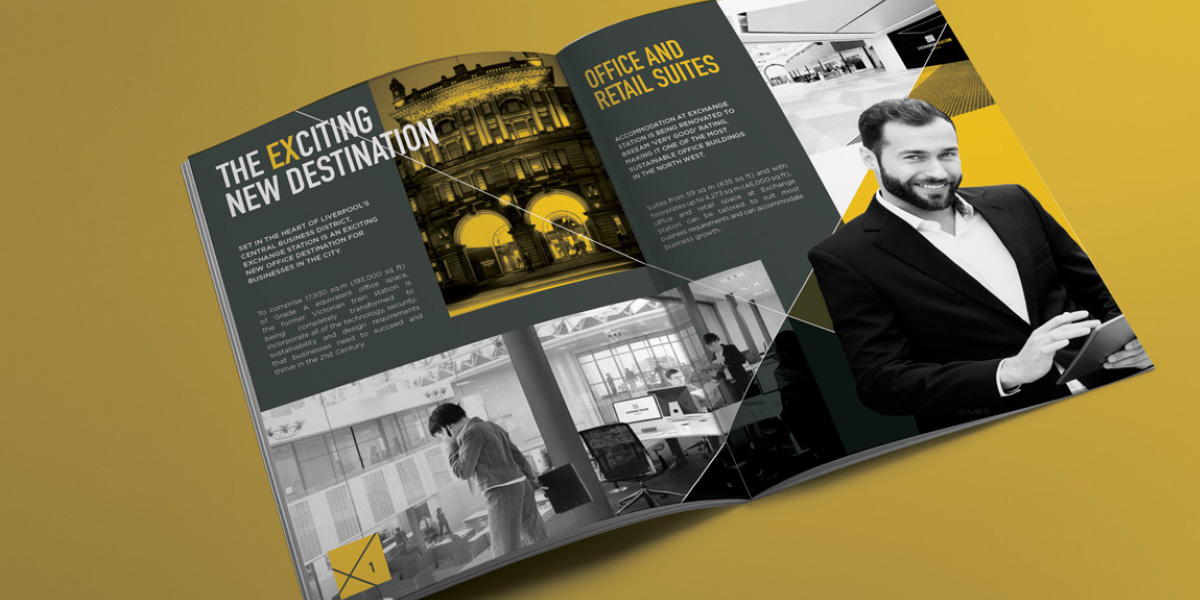 Utilising a custom type face in conjunction with a stampable, modern x icon cut from within a solid colour block I devised a branding which was, at once, synonymous with the buildings Victorian roots and contemporary, reflecting the architectural journey of the scheme.

Alongside the core brand I developed tag lines around the buildings name and it’s initial inception as a major city centre train station. 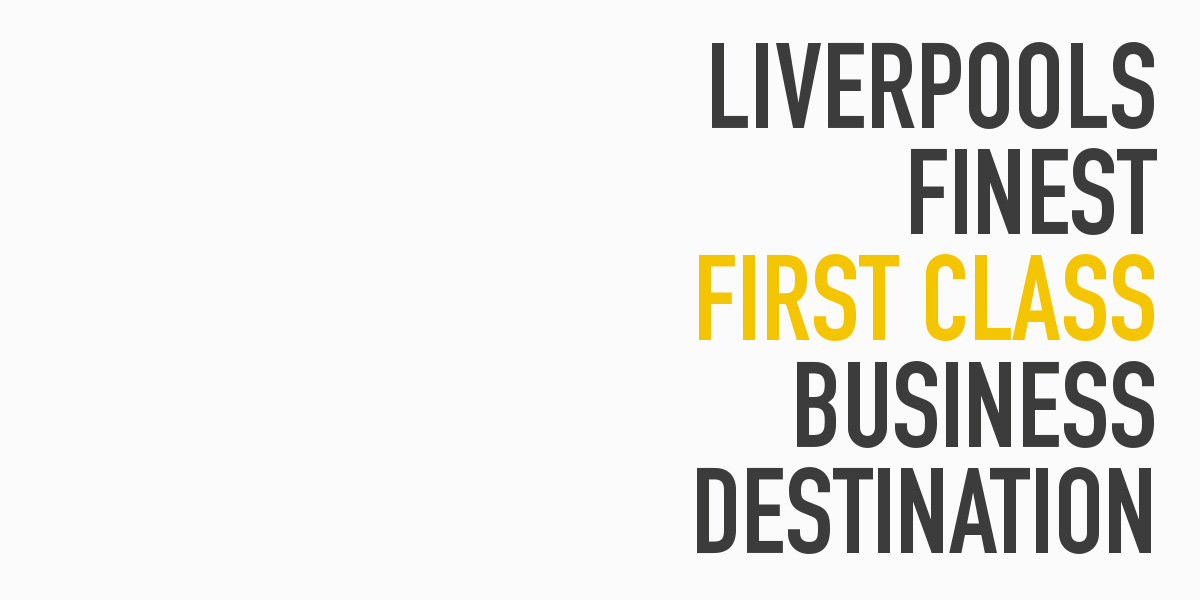 From the conception of the brand the collateral organically expanded out to the production of stationery, a website, advertising and a full on-site branding exercise covering wall artwork, way finding mechanisms, and entrance signs through to external signage including totem installations. 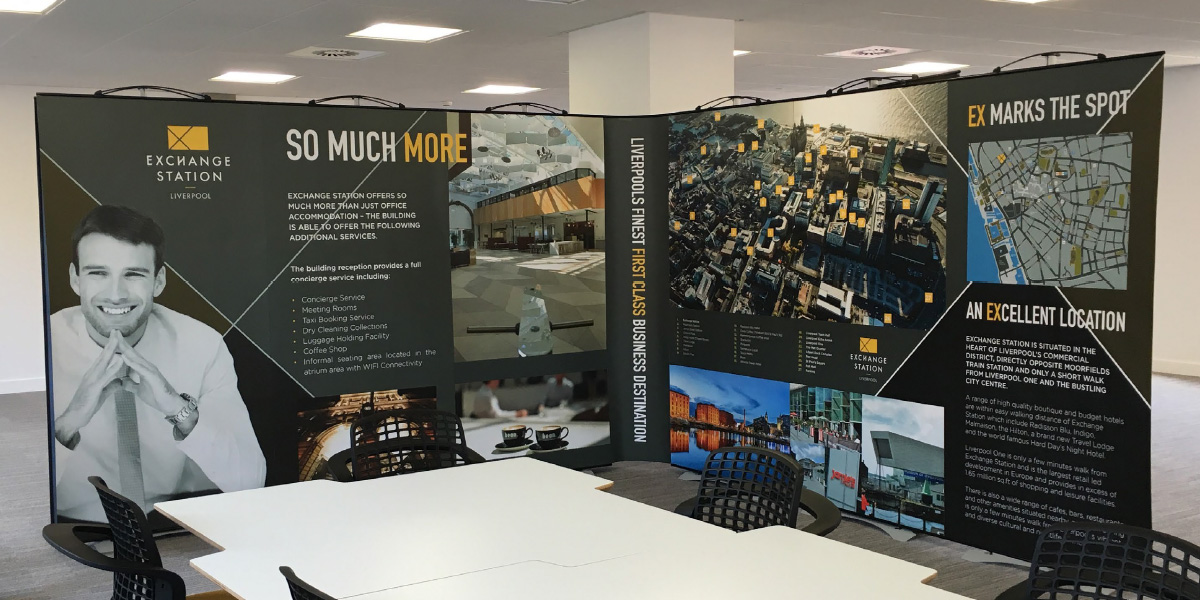 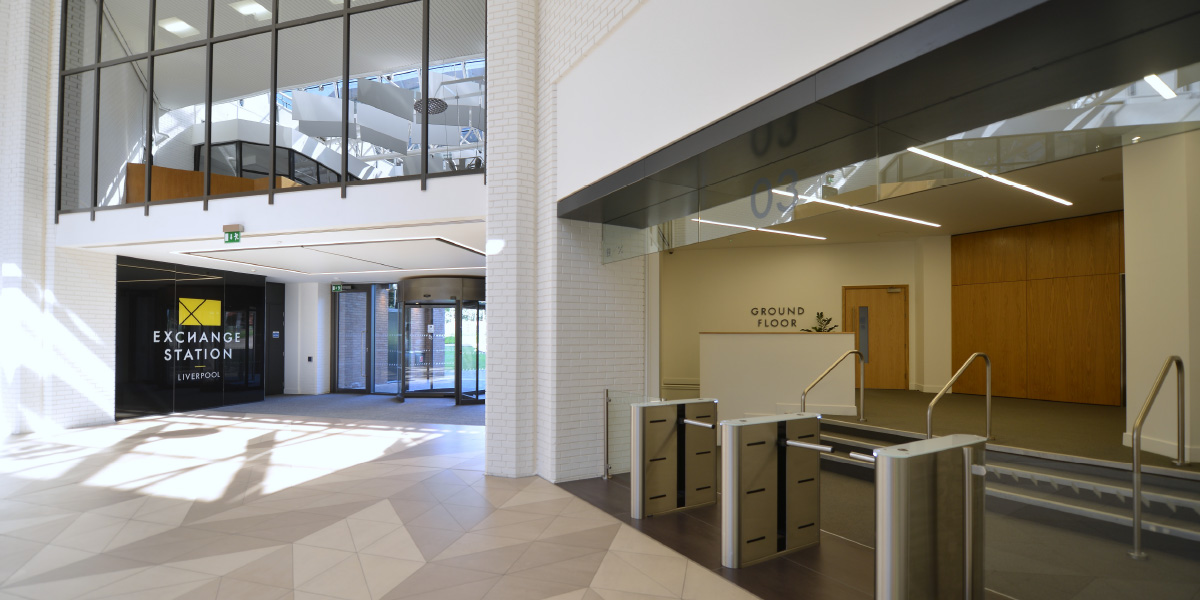 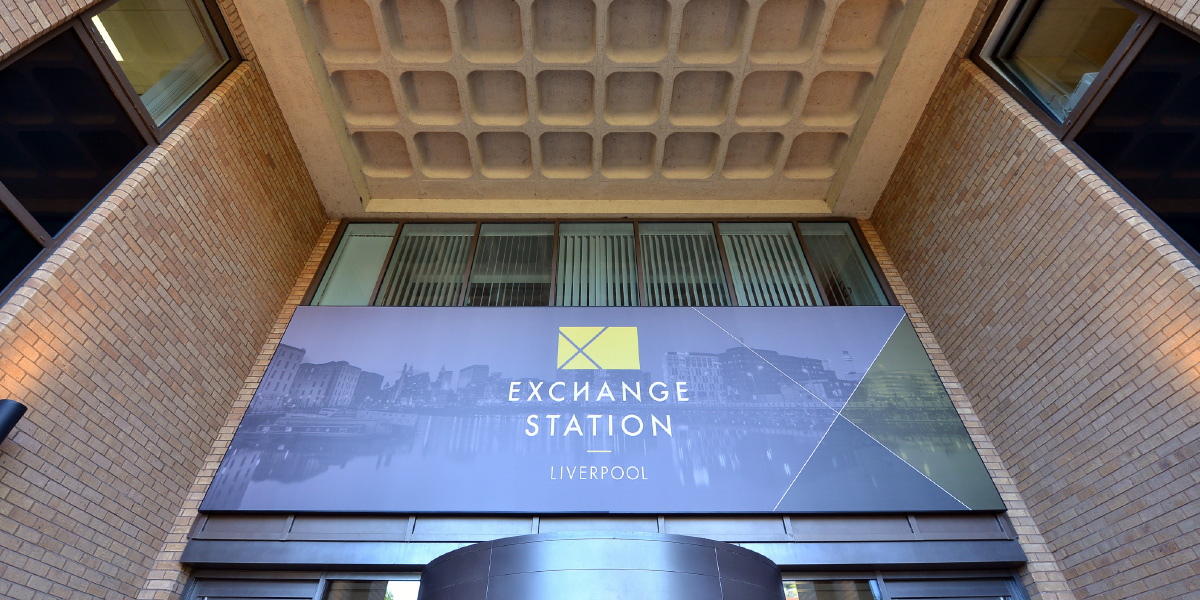